I have the great honour of joining the illustrious faculty of the Escuela Superior de Música Reina Sofia in Madrid, taking over the double bass chair from September 2022 onwards.
Applications for 2022-2023 until Feb 10th on 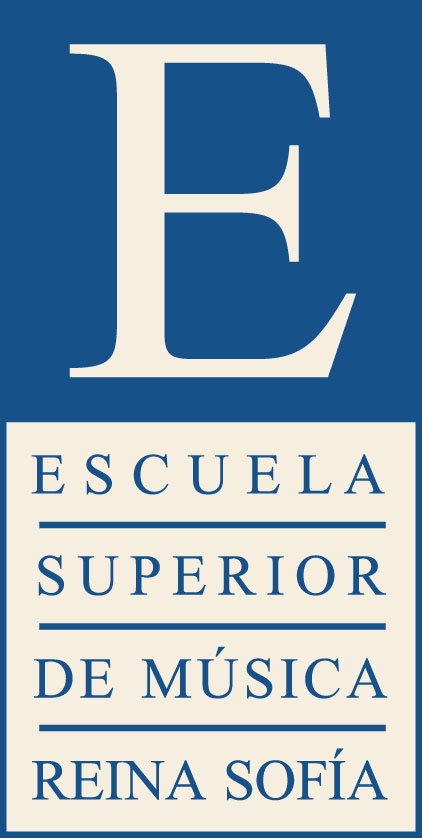 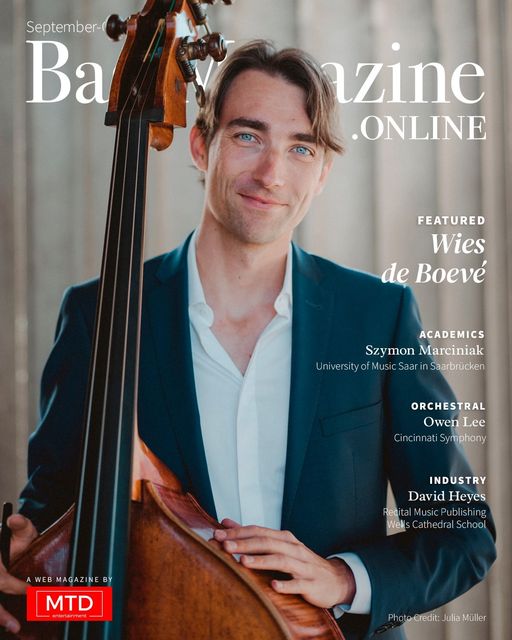 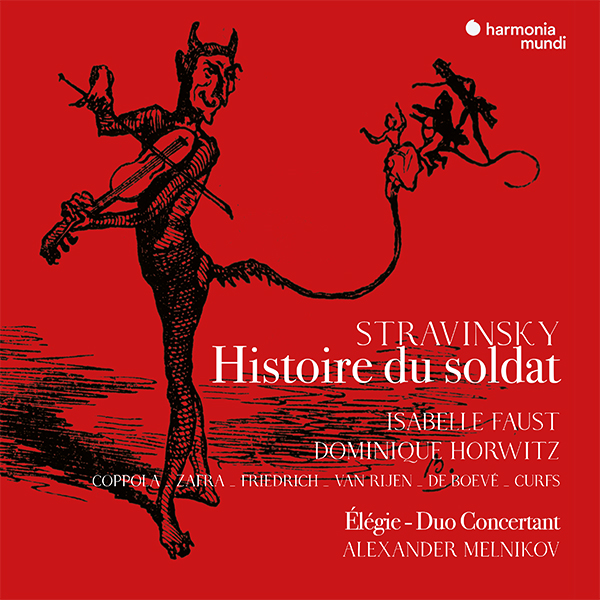 Via Bottesini on Deutschlandradio Kultur

VIA BOTTESINI is cd of the day on Belgian classical radio station "Klara" !

Because of the sad passing of Maestro Mariss Jansons, the concert of April 5th 2020, where Wies would have played Bottesini's f-sharp Minor concerto with the BRSO and Maestro Jansons, has been postponed to a new date in the next season. 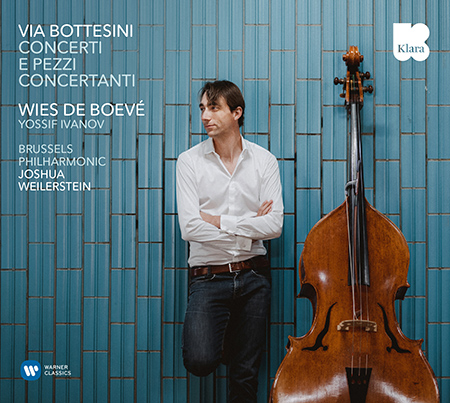 Belgian double bass player Wies de Boevé is currently co-principal at the Symphonieorchester des Bayerischen Rundfunks. National classical radio Klara offered him the opportunity to record an album with  Brussels Philharmonic and conductor Joshua Weilerstein. Wies choose works by Giovanni Bottesini (1821-1889), that are  surprisingly little known in it's original versions, even among bass players. The Grand Concerto for double bass and orchestra in F-sharp minor is followed by his second Concerto for double bass and orchestra in B minor, and the Grande Allegro di Concerto (alla Mendelssohn), for which Bottesini drew inspiration from Felix Mendelssohn-Bartholdy. The album is completed with the Gran Duo Concertante for violin, double bass and orchestra, which Bottesini played all over the world, with the greatest violin players of his time: Sivori, Arditi, Vieuxtemps and Wieniawski. Violinist Yossif Ivanov joins Wies for this festive and playful finale.

About the recording
Giovanni Bottesini was a fervent proponent of the three-string bass. Wies was incredibly interested in the acoustic properties of such a bass. Playing the three-string instrument significantly influenced his interpretation and bass-playing technique. He studied his manuscripts in the library in Parma, and  after comparing these manuscripts to current editions, he decided to go back to the source when recording this album.